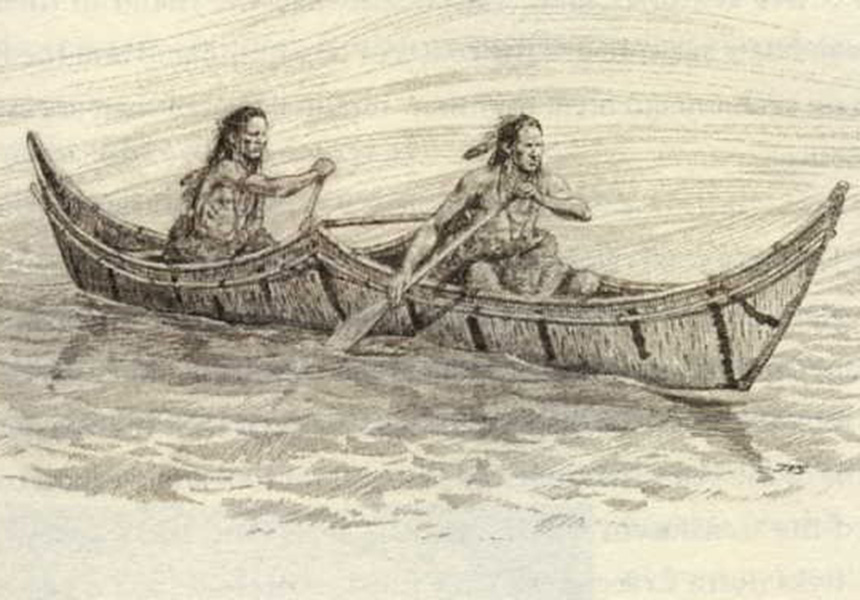 Over one thousand years ago, Creek, Cherokee and Seminole Indians drew water from this icy clear spring… they called it “Econfina” or “Natural Bridge” for a natural limestone arch which crossed the sparkling creek at the mouth of the spring.

Hundreds of years later, General Andrew Jackson and his Army crossed Econfina in Northwest Florida (now Bay County) en route to Pensacola. In 1821, when the Florida Territory opened for settlement, one of Jackson’s surveyors, William Gainer, returned to the beautiful swift-flowing Econfina creek and sparkling springs he remembered from his long sojourn through the South. He built his home on the banks and, from that point, the springs were known as Gainer Springs.

It was a hard living for these early settlers. Sandy soil created a perfect environment for the clear Spring water, but not for farming, thus, large farms with their dangerous pesticides and fertilizers were never developed. The soil remained pristine… that natural purity, combined with the natural phenomenon of silica beds and limestone, which filters nearby shallow sand ponds, makes Gainer Springs one of the purest natural spring waters in the WORLD.

With no pollutants, no sodium or added chemicals, Gainer Springs water is water the way nature intended...